BUILDING BUSINESS WITH A WINNING FORMULA

Others may lament the present economy and the perceived woes in the real estate market, but not Jim Ryffel, founder and president of Woodcrest Capital, LLC. “Our leasing activity is the best now than it’s been in 25 years,” Ryffel said. “We are signing more leases and seeing more demand for lease space than we ever have.”

Woodcrest’s winning formula is to invest in and acquire shopping centers, office properties, and pieces of raw land for development. Usually, that means Fort Worth-based Woodcrest builds what Ryffel describes as “neighborhood, lifestyle, and convenience-type centers,” which are popular with solo entrepreneurs, franchisees, and national retailers. “Our tenants are putting in spas, fitness centers, boutiques, restaurants, and other businesses catering to a neighborhood,” he said. “We have properties in the Dallas-Fort Worth Metropolitan Area, but also in Abilene, Amarillo, Odessa, San Angelo, and Lufkin.”

Ryffel, a Texas Christian University graduate, born in Bozeman, Montana, has been a serial entrepreneur dating back to high school. Woodcrest has owned about 50 shopping centers over the year. “I enjoy the management of shopping centers because the tenants have greater responsibility to the property than in any other type of real estate,” said Ryffel, who was also a founding investor and former director of Flashnet Communications, one of the largest Internet service providers in North America. “We bought our first large shopping center in 1985, an approximately 150,000 square foot center in Weatherford, and we still own it.”

Among Woodcrest’s newest acquisitions is Gainesville Outlet Mall, a 319,563 square foot outlet center at the intersection of I-35 and Prime Outlets Boulevard in Gainesville, Texas. Tenants include Gap, Reebok, Sunglass Hut, and others. While larger than most shopping centers Woodcrest prefers to acquire or build, the outlet mall is typical of the secondary markets the company likes. Ryffel said he’s most interested in unanchored shopping centers between 20,000 and 60,000 square feet in secondary markets in North and West Texas.

“I like being in the communities and in the residential areas, where there are growth areas and new homes,” said Ryffel, who started Woodcrest as a real estate investment company in 1981 and was known for buying apartments near TCU and throughout Texas until eventually focusing predominantly on shopping centers about 15 years ago. “There’s little turnover in a shopping center. We may have 20-30 tenants in a shopping center and have only one or two spaces available. Ryffel said a commitment to service and hands-on approach helps privately held Woodcrest keep a competitive edge.

“Many shopping centers in DFW are owned by out-of-state owners, typically in California or New York. Because every shopping center we own we also manage, we have a greater invested interest in them, and that allows us to have greater relationships with our tenants. We stop by and visit them and do almost everything in house, all of the interior construction and the managing and most of the leasing in house. We are a very vertically-integrated company. Tenants are dealing directly with Woodcrest on almost every issue.”

Through Woodcrest, Ryffel is a strategic participant in various industries. And in addition to various community service activities and causes, he’s the benefactor and founder of Ryffel Entrepreneurship Center at TCU, served as the past president of Longhorn Council of Boy Scouts of America and chairman of the Philmont Scout Ranch, the Boy Scouts’ premiere High Adventure Base, and founder of Camp Eagle, a children’s Christian camp located in Texas hill country.

Woodcrest recently purchased two centers in Weatherford, both of which are scheduled for remodeling. The company also built new centers in Arlington – The Village at Sports Center and the Cooper Street Market, as well as centers in Fort Worth, North Richland Hills and Watauga. “I love the South Arlington market, south of I-20 because of the traffic and high-end densities,” he said. “I also like Northeast Tarrant County.”

“In addition, we are doing a lot of interior construction on all of our properties for new tenants moving in,” said Ryffel, who said some areas and property types of real estate continue to boom in North Texas despite media reports of sluggish activity nationwide. “Because of what they’ve heard about the economy, there are so many people who have put off expanding or adding locations in the last couple years; they are not putting off doing so any longer, instead they are leasing, expanding, and growing their businesses. There are also a lot of people who have been let go from large, corporate jobs, and are now pursuing their dreams of opening their own businesses.”

Ryffel said lenders, including out-of-state banks, are willing to loan money for sound business ventures of those with good credit. “There’s no better time in the history of our country because the prices are low and interest rates are very low. When you put the two together, you have one of the greatest opportunities in real estate in the Texas market. We expect this year to greatly expand our inventory, develop new shopping centers and to purchase shopping centers. We want to purchase as many shopping centers as possible in the next 12-18 months.”

Woodcrest, which has 60-70 employees, also may expand its construction division. “We have always done construction only for ourselves, but we are getting a lot of developers’ requests to use our company for their interior construction,” Ryffel said. 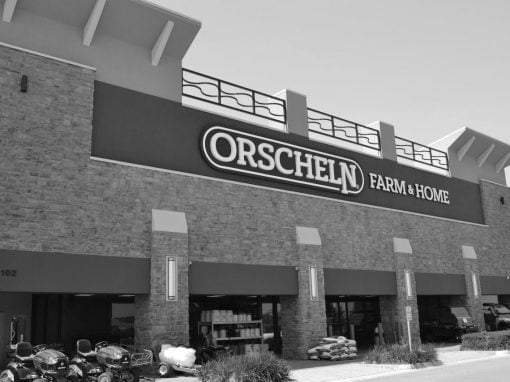 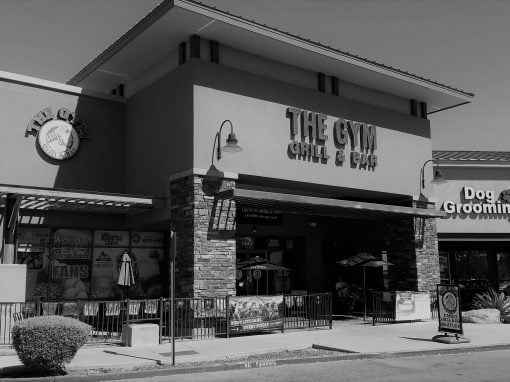 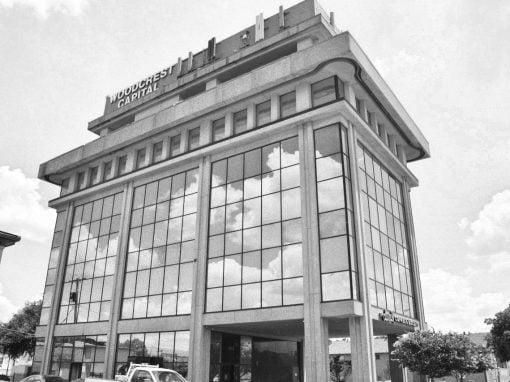 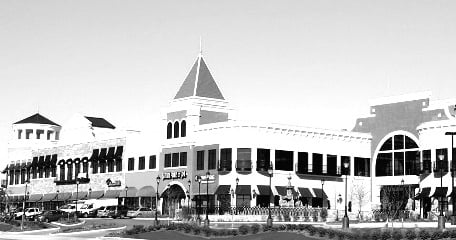 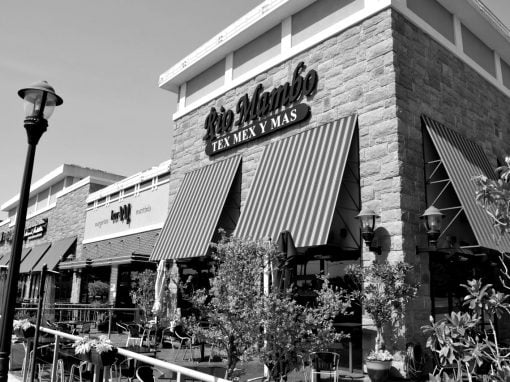